EDWARD BAWDEN was a well-known artist book illustrator who also worked in a number of commercial fields, including ceramics, wallpaper and advertising. Included in the latter were a number of posters. My grateful thanks to the Estate of Edward Bawden & the Cecil Higgins Art Gallery of Bedford, & Transport for London for permission to use some of the images. 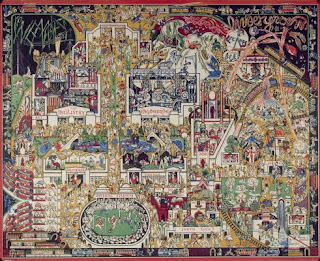 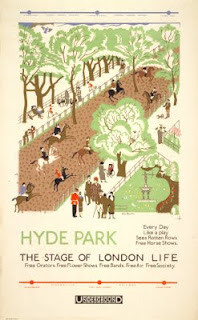 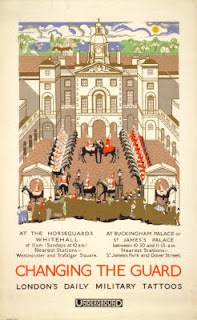 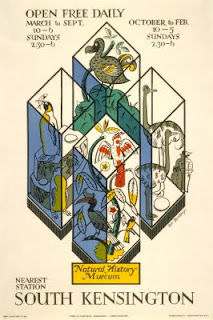 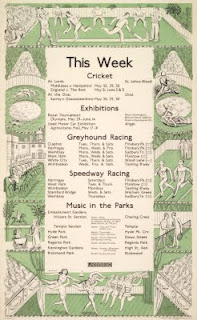 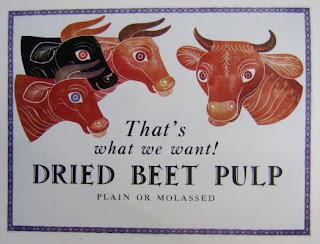 6. Dried Beet Pulp c.1931. 76 x 101cms. Polychromatic. I have seen a suggestion that this was done for the Empire Marketing Board, but have not found any confirmation. Credits are to Chas. Baker, Advertising Agents & the Curwen Press. 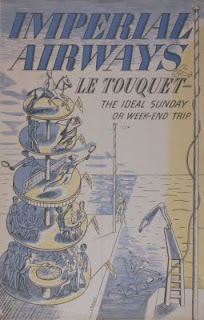 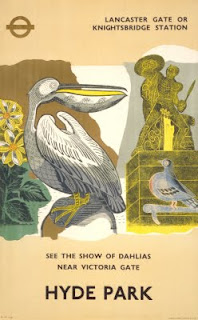 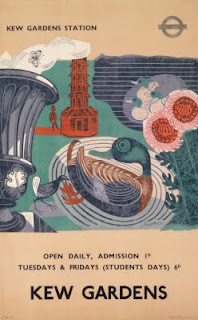 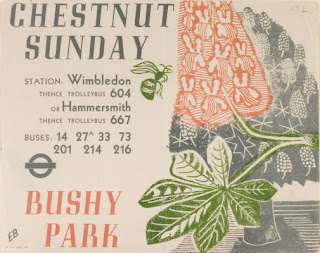 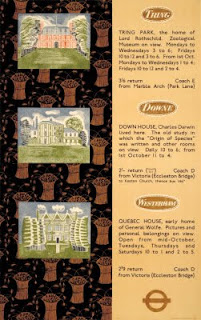 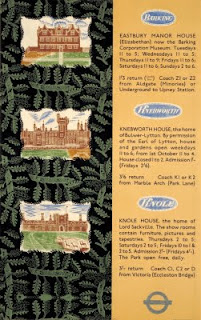 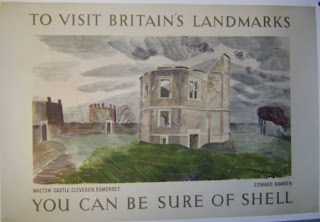 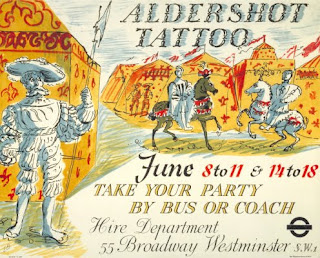 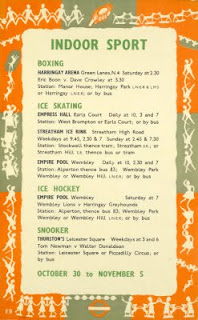 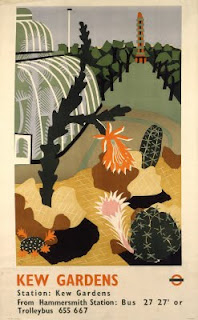 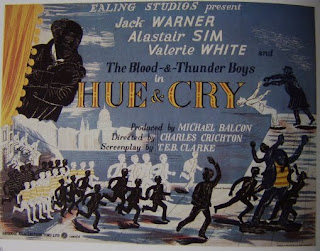 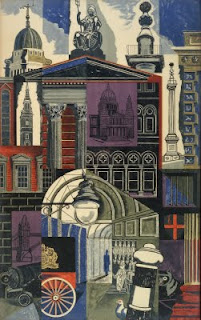 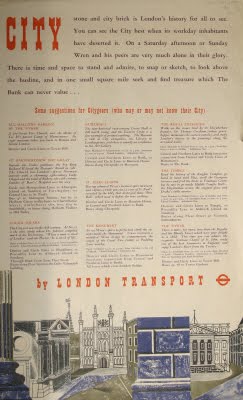 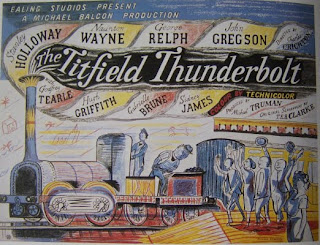 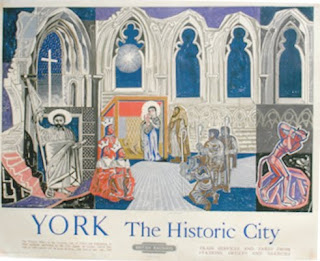 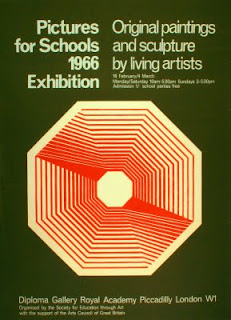 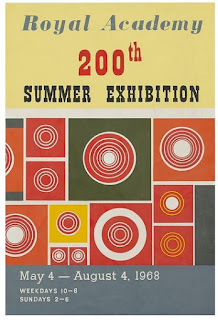 24. Saffron Walden Festival 1975. 148.7 x 57.1cms. Colour linocut in red, yellow & grey.
Note: This was hand-printed by the artist, so not many copies would have been produced. Another copy shows the base in blue rather than yellow. 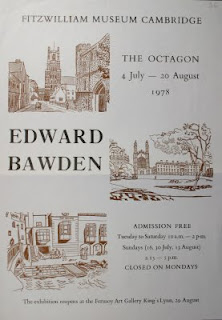 
It does seem rather a long gap between 1954 & 1966, so perhaps there are some others waiting to be recorded.

Posted by martin steenson at 11:36