John Minton was one of the most popular painters & book illustrators of the 1940's & 1950's. He also did a great deal of commercial work, including some posters. The following are the ones I know about (The London Transport posters are repoduced with kind permission. Their site is at http://www.ltmcollection.org/) 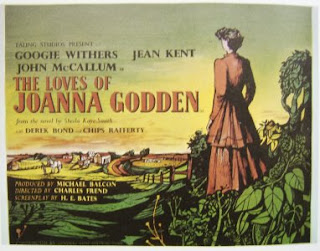 1. THE LOVES OF JOANNA GODDEN 1947. Ealing Studios. 76 x 101cms. Polychromatic. There are several variations of this poster, both in orientation & content. One such vertical variant shows a photograph of Googie Withers against a Minton landscape. 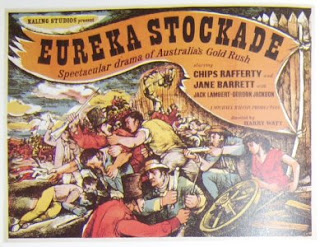 2. EUREKA STOCKADE 1949. Ealing Studios. 76 x 101cms. Polychromatic. Again there were variants, one of which is shown below. Although it contains the same elements, it has obviously been re-drawn for the different format, and the colours were changed. 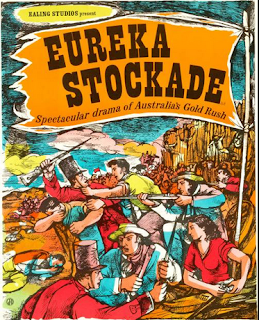 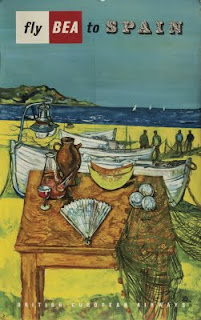 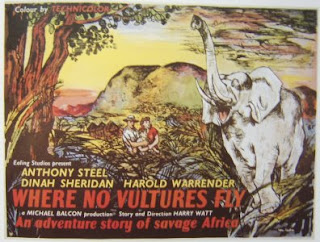 4. WHERE NO VULTURES FLY 1951. Ealing Studios. 76 x 101cms. Polychromatic. Again I believe there were vertical variants. 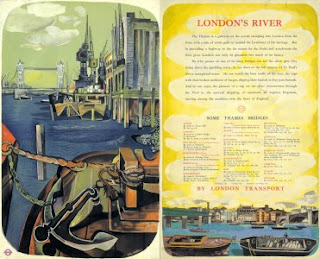 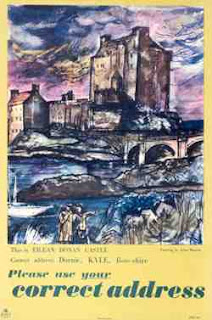 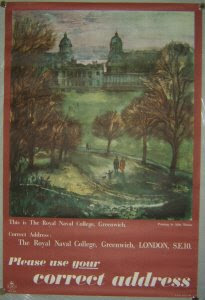 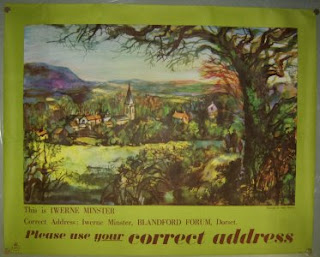 Posted by martin steenson at 00:41